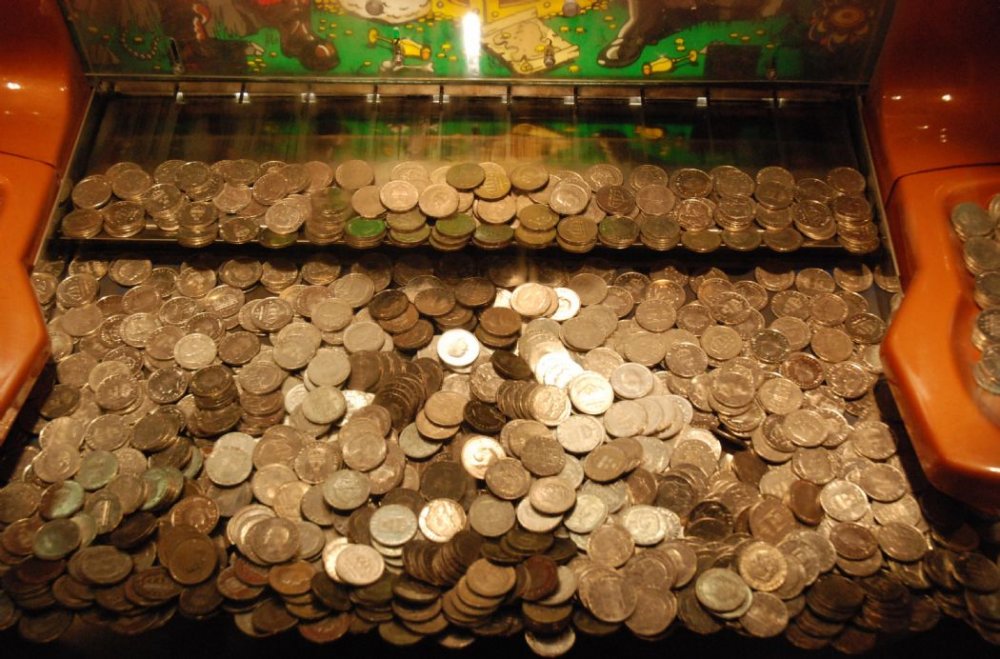 Payment of taxes is the best way for the population to contribute to the welfare of all people in society. Without a stable and sufficiently high income for the government it will not be able to provide education and health services, needed infrastructure, security of its citizens, an effective public administration or care for people in need of support. In addition, taxes are an important source for redistribution of income from the rich to the poor.

With the downward pressure on custom duties due to WTO agreements, there is a gradual shift towards the other sources of revenue in many countries. Tax revenue from income is progressive in nature and are effective means of redistribution, while sales and value added taxes are regressive. When shifting the tax burden from imports (often luxury goods) to basic goods and services consumed by low-income households, the tax regime becomes regressive, disfavouring low-income households. As it is difficult to pluck the hair of a bald man, especially low-income countries have seen extremely weak revenue recovery from lost revenue due to tariff reduction. According to the IMF they have recovered at best no more than 30 cent of every dollar lost in the revenue.

There are three key questions when discussing taxation in low- and middle-income countries:

- Is the present level of tax collection, as a percentage of GDP, insufficient?

- Can more taxes be collected, and

- Are there people and companies that are evading tax payments, partial or in full?

Unfortunately the answer to all three key questions is a clear yes.

A number of the countries, where income tax for redistribution and multidimensional poverty reduction purposes cannot stand alone, have enormous natural resources. And if used wisely, taxation of the resource rents from these can greatly assist in removing absolute poverty. An example is Nigeria, which has large oil resources available, which could generate much larger incomes for its government to be used for eradicating poverty and reduce inequality.

Another area where there are large additional tax income to gain are from illicit financial flows, among others from trade mis-invoicing. An estimate of tax losses in Ghana, Mozambique, Kenya, Tanzania and Uganda shows that on average, the five countries have lost 10% of their total tax revenue during the ten years period 2002-11. Compared to the amount of development aid received, the tax loss on average is equivalent to 20%. I.e. for every 5 dollars received in aid, the government is deprived of 1 dollar in tax.

One more way for companies to avert paying taxes is to use tax avoidance methods. One tax avoidance method is tax planning carried out by multinational companies, in which they structure their business via use of tax havens, which typically will have a much lower company tax obligation than the country in which they have earned the money. This method is widespread in the USA and the EU, where some of the largest and most profitable companies in the world successfully avoid paying taxes. There is no reason to believe that they are not attempting to do the same in their business relationships with low- and middle-income countries, which normally will have weaker tax administrations than in the USA and EU. This provides the multinational companies with a significant undue tax advantage over their national based competitors, which do not have the same possibility of reducing their tax payment.