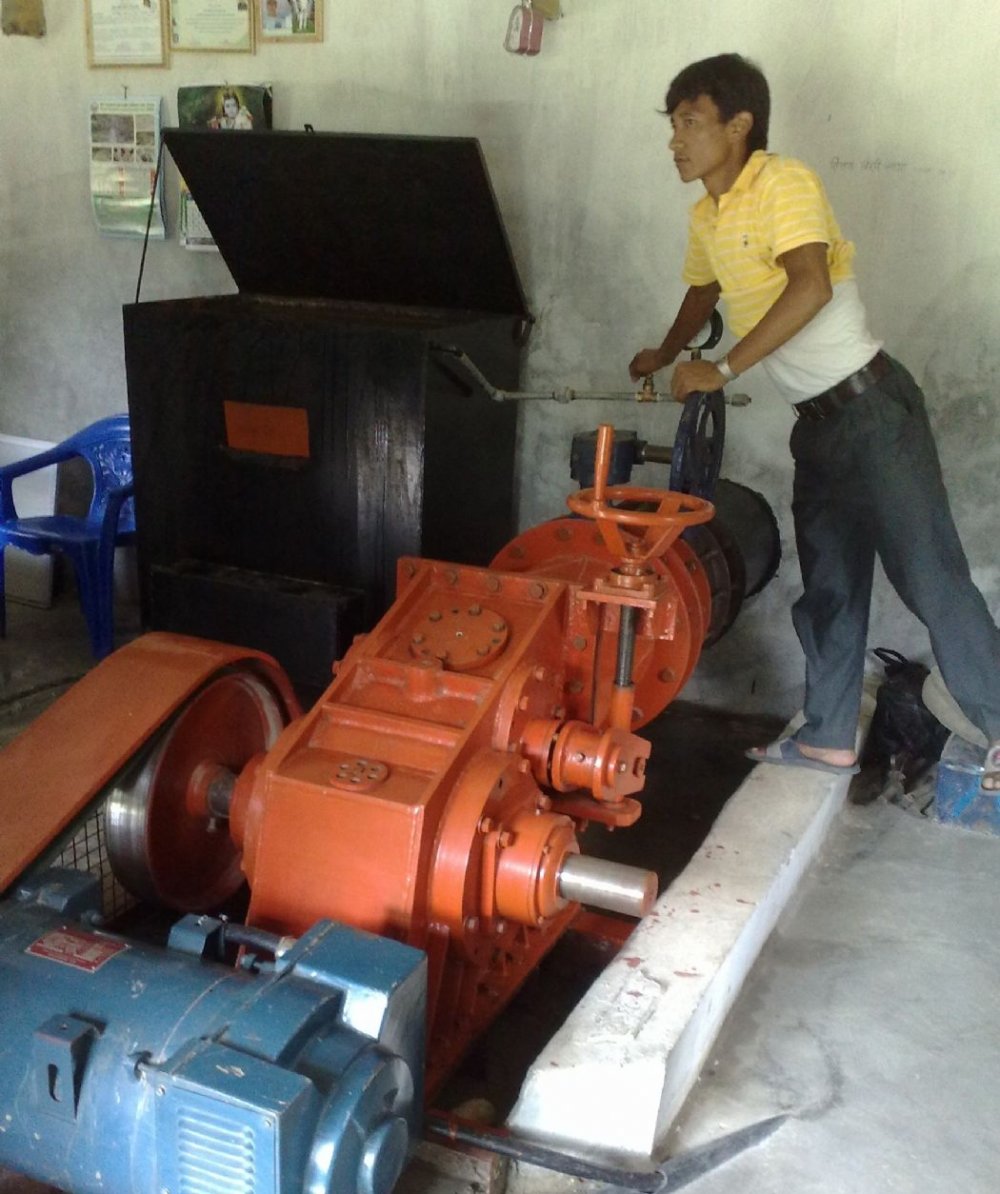 Any type of growth is not good for a country. When an economy grows, it must at the same time ensure that the natural assets continue to provide the resources and environmental services on which the wellbeing of its population relies. It is now widely accepted that the growth model of a country impacts directly on its environment and contribution to climate change. Economic growth must therefore always be environmentally sustainable and contribute to reduce, and prevent, negative impacts of climate change. Fortunately, it has been demonstrated in practise, that there is no discrepancy between reduction in CO2 and increasing economic growth. E.g. when hydropower is used in Nepal to generate electricity.

Economic growth, conventionally defined as annual growth in per capita GDP in real terms, needs to have a certain size in order to effectively take people out of poverty. While it is generally accepted that on average the annual growth rate should be 7% for many low and middle-income countries to attain the Millennium Development Goal of eradicating extreme poverty, this figure will vary a lot from country to country. One reason is that where the inequality elasticity (the change in the growth of the poverty rate when the growth in the Gini coefficient is changed by 1%) are high, the economic growth rate needs to be higher for it to produce the same effect in terms of reducing absolute poverty.

Some features determining the economic growth rate in a country can briefly be summarised as:

i) Having such a low income that all income is consumed leaves no possibilities for saving and investment, with disastrous results in terms of falling income (a poverty trap).

ii) With an income level above subsistence minimum, saving and investment is possible, and the economy has a possibility of gradually sustaining itself.

iii) The economy must grow by more than the population growth rate and the annual depreciation of the capital stock (reinvestment requirement) in order to raise the per capita income.

iv) The more productive the capital is (higher capital productivity), the lower the Capital-Output ratio and hence the higher the production and income will be.