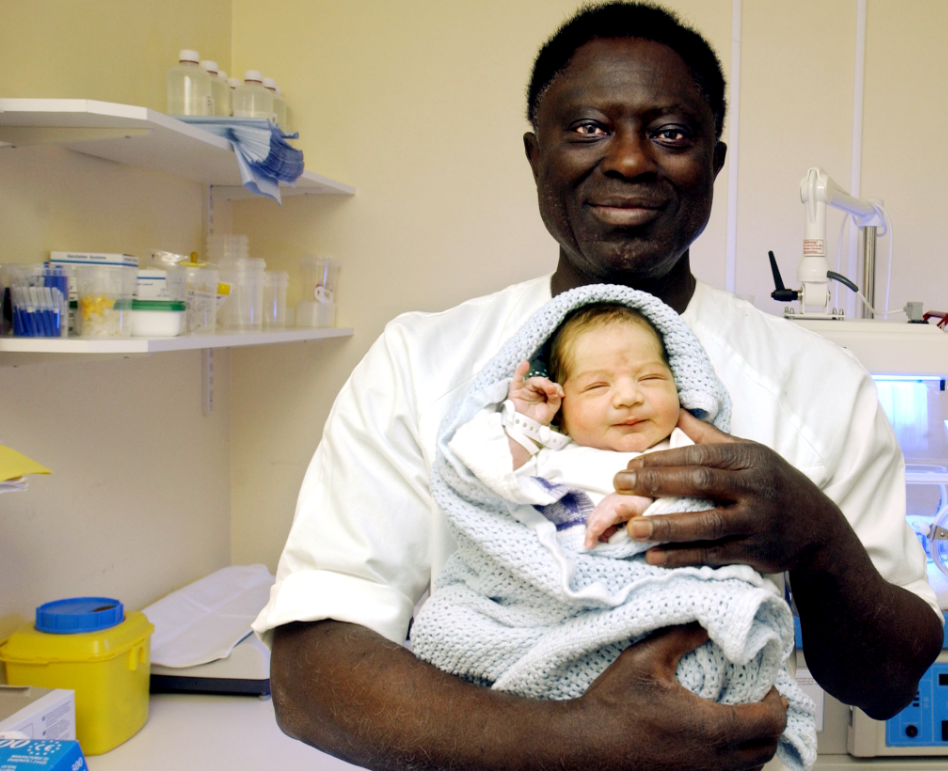 An economy where the population is healthy has a much better foundation for eradicating poverty and obtaining acceptable economic growth rates, than an economy having a weak or partly non-operational health system. This is one reason for allocating additional resources to the health sector.

There are strong links between health and economic growth. First, health influences production and hence income through avoidable diseases reducing the years of healthy life expectancy. For the individual family in especially the poorest countries it can have serious consequences if one or more of the family members fall sick. They will usually not have any health insurance and will depend on some assistance from relatives and otherwise solely on the merit of a typically defunct or largely insufficient health system. If they have to sell some of their productive assets to either pay for treatment or covering up the lost income in order to survive, it can easily negatively influence their future production. Although the magnitude is subject to great uncertainty it is beyond doubt that the economic value of one extra year of healthy life due to successfully treating a disease, is worth substantially more that the additional market income earned by the healthy person during that one year. The extra value comes from the value of leisure time, the pure longevity effect and the pain and suffering avoided with disease.

The second factor where health influences production, is by influencing educational attainment and subsequently by lowering productivity of the individual worker. Poor health of children directly affects their ability to complete school. There are both biological and economic reasons for the long-term effects of poor health during childhood: Early disease hampers physical and cognitive development, influencing productivity during adulthood. Likewise, the reduced cognitive development easily leads to premature school leaving, negatively influencing the person’s ability to have a good lifetime income. Poor educational attainment can often be explained by the poor status of health among children in low and middle-income countries. This is aggravated by children suffering from parent’s illness and their subsequent difficulties in allocating scarce economic resources to school fees. Likewise children are hurt by the illness of teachers, leading to high degrees of teacher absence.

The third link between disease and production are the effects of disease on the returns to business and other investments, beyond the effect on productivity of the individual worker. In many countries of Africa South of Sahara companies face a high turnover of the labour force in particular due to HIV/AIDS. This disease leads to widespread absenteeism because of the time the hit person is incapacitated and due to the many funerals people have to attend. Apart from the need for continuous new employment and training of new staff, this lowers profitability of companies, as new workers generally are less productive than well-experienced labour. In fact, many companies have to employ more than one worker per position in order to compensate for the high turnover. The presence of malaria affect tourism as an industry, and various parasites (e.g. tsetse) and widespread malaria can lead to otherwise arable land not being used for productive agriculture or settlement.

Apart from the costs incurred on the individual family, the widespread burden of disease also influence the ability of the governments to collect taxes, as the income in society will not increase as much as it would, had the population generally been more healthy. And this is happening in a situation where the need for additional tax income is apparent to cover the demand from the health sector.