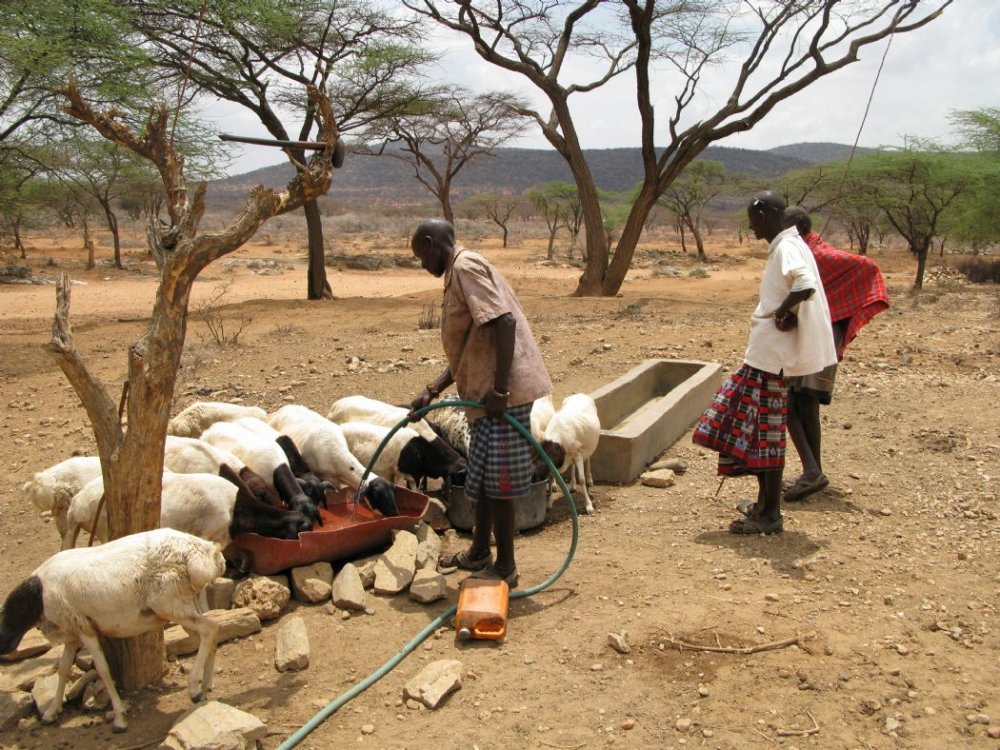 A world without absolute poverty

More than one billion people live in absolute economic poverty. In 2019 the combined wealth of the world's 22 richest men was more than the wealth of all the women in Africa. And the richest 10 people in the world own six times more wealth as the bottom 40% of humanity by the end of 2020. This is of concern to all. Not only in low and middle-income countries where the poorest people live. But also in the richer part of the world.

In a globalised world as ours, its different parts interacts: The international trade regime impacts both the exporter and importer, a financial crises originating in high income countries influences the number of poor in low and middle income countries, and with poor prospects of obtaining a decent life in their home countries tens of thousands of people seek greener pastures in Europe and the United States as economic refugees. And a deadly disease like Ebola originating in some of the poorest countries can spread to high-income countries. From 2020 the covid-19 virus became a concern for all countries and people in the world. So we all live in one global village.

As human beings we all have an obligation to ensure that our neighbour have enough to eat, that all children, girls and boys alike, will complete school, that all have access to proper health services, that all have a basic standard of living and that people should not live from charity but will have sufficient means for their own sustenance.

Apart from being deeply unfair that just a few people earn an income and own so much more than large groups of people in many countries, it is also economically unwise. An extra dollar in income to a poor person has a value higher than the one dollar as poor people consume a large proportion of their income, resulting in significant multiplier effects. The same is not the case for rich people, as the share of income that they use on consumption is much smaller, as they cannot rationally consume more.

But what follows with so much wealth is also political power and influence, disrupting genuine democracy building. And the political stability of economies that are too unequal is at stake with the risk of particularly unemployed youth adding fuel to the fire.

Inequality is an intrinsic part of poverty. And poverty cannot be removed, if extreme inequality is not combatted.

To eradicate poverty in the world requires complex solutions. Removal of absolute economic poverty, i.e. ensuring that all human beings at least have an income per day equivalent of 1.25 USD, the poverty line for absolute poverty, is one aspect. Making sure that the 1.6 billion people living in multidimensional poverty, i.e. the ones deprived of proper education or health services or of a basic standard of living, is another part. But there are a lot of interactions between the answers to these large challenges.

The book “Inequality, growth and eradication of poverty” extensively deals with both the above challenges and solutions. A short summary of the book can be read here (Summary). The full book can be accessed here (book).