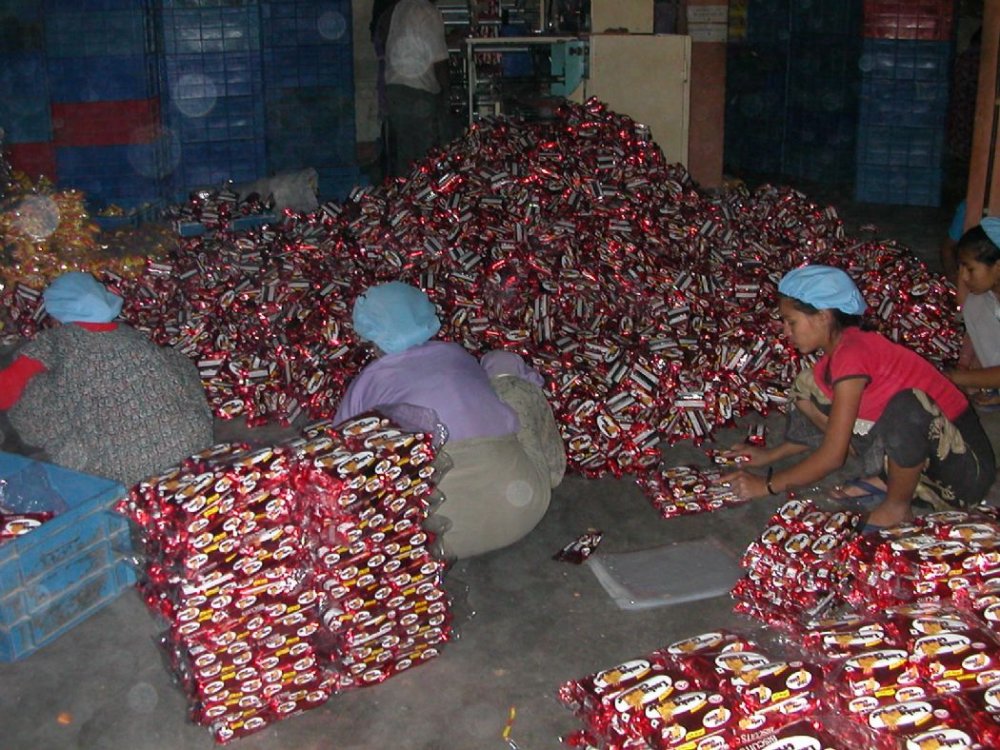 Investments are a prerequisite for economic growth and eradication of absolute poverty. Both for raising the capital stock, which will enable higher future production and hence income increases and to cover the need for reinvestment due to depreciation. The need for investments not only pertains to the business sector, but also to the public sector as well as households. E.g. the business sector has to invest in new machinery and technology, the public sector in hospitals, schools and infrastructure like roads and electricity, and the households in housing, technology and children education. Likewise, investments leading to higher production, income and tax base are also needed to finance the future public sector.

About one fourth of the world GDP is invested annually. This aggregate figure covers large variations, both over time and among regions and individual countries. During the first decade of the new century investments in both low and middle-income countries have increased substantially, with investments in high-income countries diminishing as a percentage of their GDP. Likewise, there are significant differences in investment levels, with Africa South of Sahara (SSA) being at the bottom with only 16% in 2000 and the Euro area with 18% in 2012. This is in sharp contrast to upper middle-income countries and in particular South and East Asia, with investments that are double of the average level of SSA investments. It certainly makes a difference for your future production potential if you invest 16%, which was the average in SSA in 2000, or 48% (China in 2012) of your income, a factor 3 in difference.

Investments lead to increase in labour productivity. For the non-economist this poses a dilemma: If one worker can produce more, then fewer workers will be needed to produce a certain amount of output, leading to unemployment. For the economist, higher labour productivity leads to higher production per worker, and total output will increase. So which explanation is correct?

If the company producing more than before cannot sell its goods, it has a problem and can be forced to lay off workers. But it might be able to sell more, either if it is in a market, which has excess demand or if it decreases the product price marginally. There is room for decreasing the price and still earning more, as the cost per unit of output has decreased due to the higher productivity. There is also room for increasing the nominal wage because less labour is needed to produce a unit of output. Economy wide productivity increases will lead to a higher purchasing power of workers, resulting in increased sale of goods. So it is most likely that increased labour productivity will lead to increased production and hence income. And that companies can sell their products due to the general higher wages. History also provides support to this conclusion: Productivity growth has been enormous during the last fifty years in high-income countries. Had the labour productivity today been at the same level as fifty years ago, we would not have had the same high production and income in the USA or the EU.