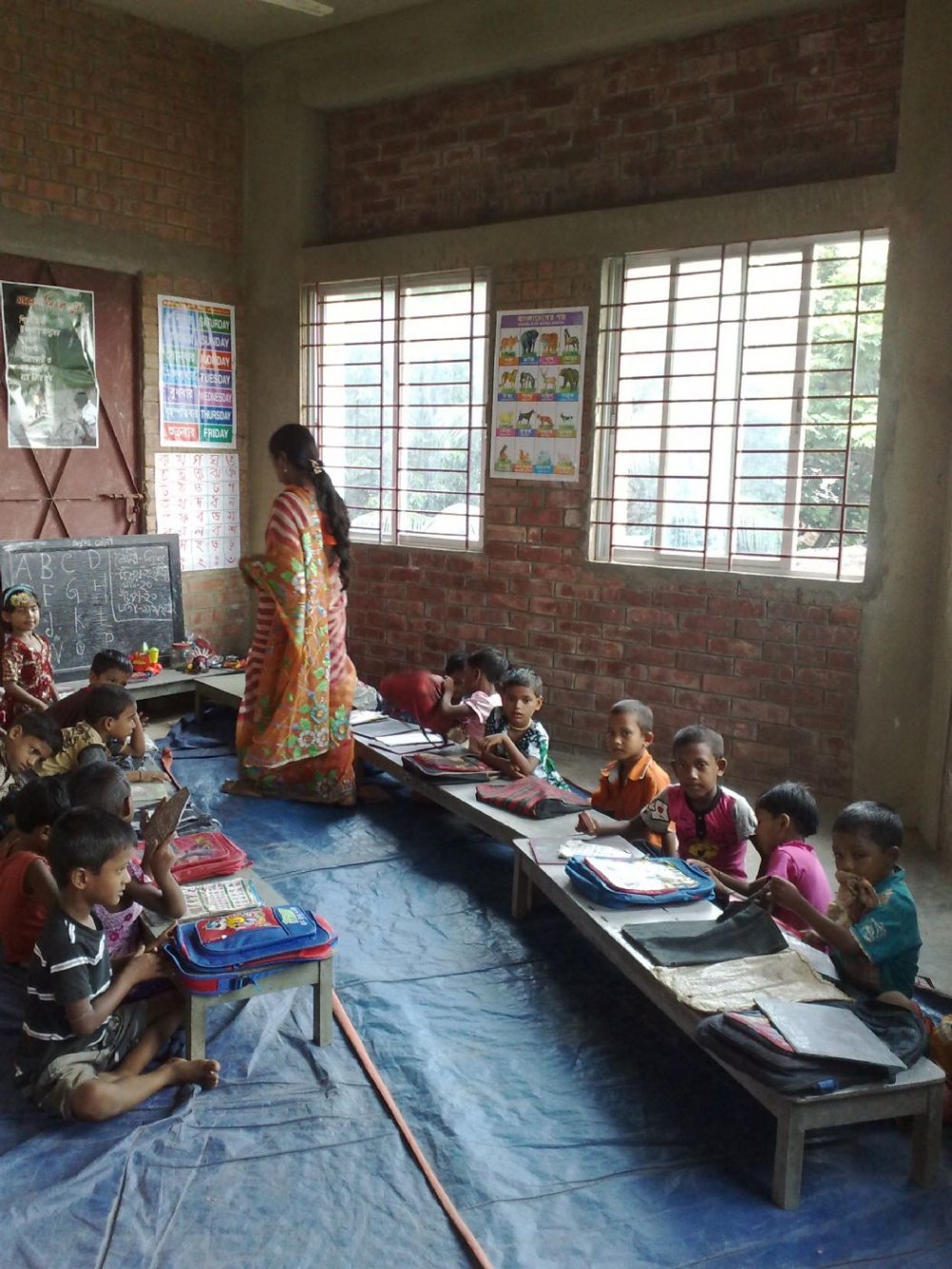 From 2000 to 2002 an experiment was carried out in Malawi, where a large donor programme supporting private sector initiatives mainly related to agriculture, had an unspecified allocation of funding for activities to be decided solely by members of small farmer associations. The almost unanimous decision in many associations was to use the funding for organising adult education with focus on literacy and numeracy. Adult women and men in villages came to the local schools during late afternoons and evenings several times a week to participate in classroom teaching carried out by a capable NGO. The demand was so high that additional funding was required, also for covering the needs of associations in other parts of Malawi, as the rumour spread of the possibilities for upgrading fundamental skills.

The participants rated the programme high as it enabled them to much better discuss prices with middle men, assess costs and profits of their farming businesses and read information from their associations as well as better assist their children with school work. Especially women members of the farmer associations, many of which had dropped out of school after a few years, expressed that this was a golden chance for them to catch up on the lost opportunities.

Investments in education are essential for economic growth. But also for reducing inequality. In many countries enrolment rates in primary schools are high, in some cases close to 100%. But drop out rates are significant and only a portion of the enrolled complete primary education. Due to economic inequality, there is in many cases a clear difference between completion rates of children coming from rich and poor households.

In a country like Niger, about 56% of children among the richest 20% of households complete grade 6, but only about 9% of children from the group of the 20% poorest households obtain this level of education.