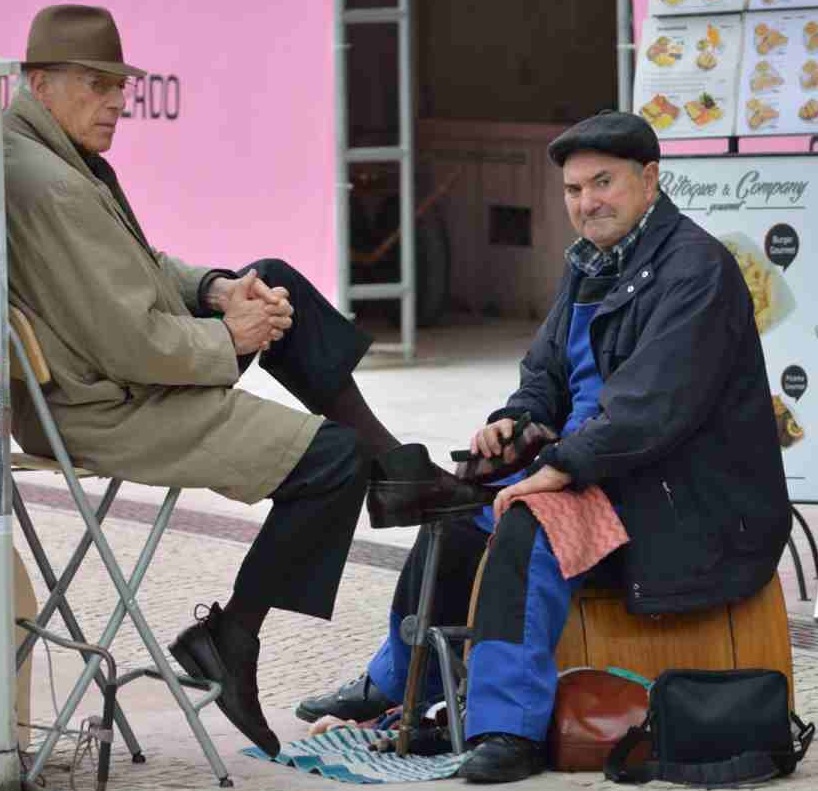 Redistribution is a strong policy mechanism to eradicate absolute poverty, reduce inequality and promote economic growth. But would an effective income redistribution scheme not lead to so much disincentives among the well off that they would work less hard and earn less, with the only effect being that there will be less income to redistribute? I.e. will redistribution discourage growth in the mean income?

If this would be the case it is unlikely that it will be more that a smaller portion of the richest in society who will work less hard. Standard economic theory claims that increasing income taxes will reduce the incentives of people to make an extra effort (i.e. they will supply less hours of work to the market). This is the substitution effect, where people substitute towards more leisure, the alternative to work. Their income will be reduced, leading to a lower total taxable income seen from the perspective of the government. It is not immediately logical that the rich will work less: If they should maintain their former after tax income when a redistribution tax is introduced, they should in principle work more (the income effect) to be able to maintain their previous consumption level. Of course provided that they do not reduce their savings, which in many cases might be the more logical response to a redistribution tax. The relative strength of the substitution and income effects will determine what the net result will be on the amount of collected tax.

But is it really likely that people will stop working, as many economists argue, if the income tax becomes too high? There are two main reasons why people in general will continue working. One is that there is also a benefit from the tax – at the individual and at the societal level. People wish to have their children go to school, get treated at the hospital, good roads, effective police and people will understand that it is a human right and a common noble aim to be able to get enough food and other basic needs each and every day. Most people, including the rich, have so much solidarity with the destitute that they will accept to work and pay taxes in order to eliminate absolute poverty within their own society. Another reason is that many people belonging to the top layer of society will find work intellectually challenging and they might be dynamic entrepreneurs, who will continue to develop their businesses and earn an extra profit, independent of the level of taxation.

In assessing the substitution effect of a redistribution tax, it might also be worthwhile to look at countries where there does not exist absolute poverty. The Scandinavian welfare economies are an example of a group of countries, which have been able to combine a very high (including marginal income) tax level with both a vibrant, dynamic and profitable business sector, welfare for all through redistribution and high per capita incomes – and where people still have a lot of incentives to work and invest. So high taxes do not lead to poverty – to the contrary it provides a basis for economic growth.

There are a number of direct positive effects of the redistribution, effects that are part of the aim of levying a redistribution tax. The largest burden will be during the first year of redistribution, before the positive economic effects will start to materialise. Governments must as part of the tax regime encourage transfer recipients to increase investment in profitable activities wherever possible, in particular to raise production in agriculture through use of new technologies (e.g. high yielding seeds, fertiliser or irrigation). Higher production of food and cash crops will increase income of the poorest and result in less need for redistribution during the subsequent years. The same will be the case for the urban poor where investments can be made in a.o. informal sector activities (e.g. small shops, carpentry and bicycle transport), reducing the need for future redistribution. The reduction of risk will be a strong inducement for the poor to make profitable investments, gradually taking them out of absolute poverty, hence reducing the need for redistribution during the coming years.