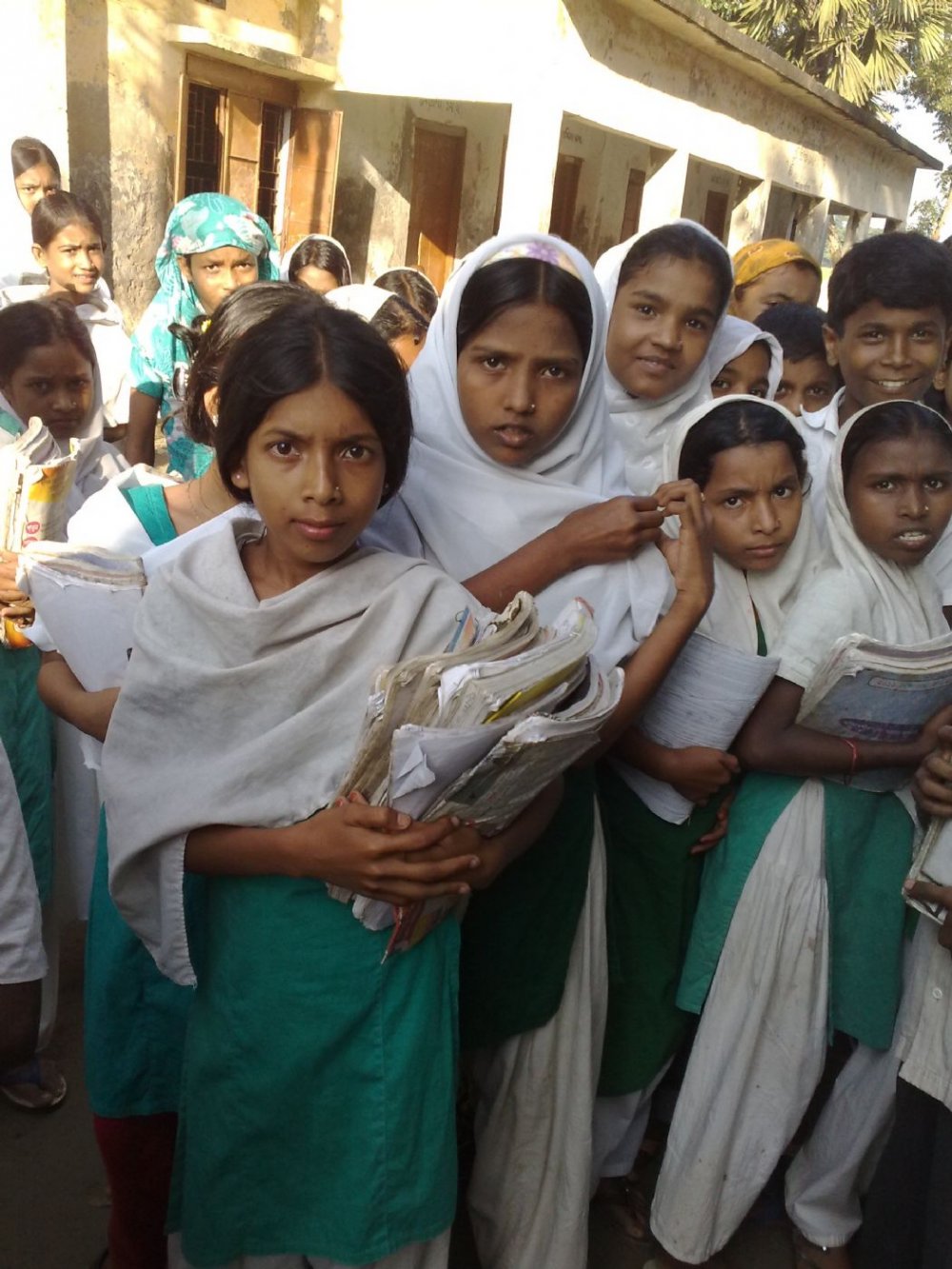 When discussing the increasing world population, it is usually done on the basis of the standard demographic transition model, predicting that the population will stabilise at a certain point. It is not only total population growth that changes during the demographic transition period. Also the age structure of the population undergoes dramatic changes, and age structure changes have wide ranging economic consequences: The young requires investments in health and education, the adults supply labour and they save for their retirement, and the aged require health care and some retirement income.

The dependency ratio of SSA reached its peak around 1985, 20 years after the peak in Eastern Asia, 15 years after the peak in South East Asia and 20 years after the Latin America peak. Had it not been for especially the Southern African countries, SSA would have peaked even later. The peak in Middle Africa was not before 1995. It is not only a matter of when the peak occurs, but also at what level. Again the SSA is disadvantaged compared to other regions of the world: It is must more costly to maintain a dependency ratio near (or for some countries above) 100 than a ratio of 50. Niger is expected to peak in 2015 at a level of 111!

The positive aspect is that it is possible for countries to benefit from this development, termed the demographic dividend (“demographic gift”). Parts of Asia experienced a very fast demographic transition. With large and fast decreases in the crude death rates from 1950 onwards, in Eastern Asia from 22 to 8 in only 20 years, in South-East Asia from 21 to 11 in 25 years and in Southern Asia from 27 to 13 in 25 years the potential for large increases in natural growth were present. But the crude birth rates started to decrease with an unheard short time lag: In countries like Singapore, South Korea and Malaysia, fertility began to decline about 15 years after the child mortality decrease. In a country like Thailand, the time lag was a little longer - 25 years. However, compared to other regions of the world, these countries exhibited exceptionally short time lags between declines in mortality and fertility.

This was part of the explanation for the fast economic growth especially in East Asian countries during this period. Between 1965 and 1990, the working age population in East Asia grew by 2.4% annually, significantly higher than the 1.6% annual growth in the entire population. It has been estimated that the population dynamics can explain at least 1.5 percentage points of the annual GDP per capita growth of more than 6% during this 25 years period, or more than one fourth of the East Asian economic miracle.

The demographic dividend may or may not be realised. It represents a potential economic growth, which depends on a range of features in the social, economic and political environment. The potential arises from the degree to which labour inputs per person will increase. Labour input per person can be decomposed into three factors: Hours worked per person, labour participation rates for males and females among those in the working age, and the share of the population in the working age (the pure demographic effect). Labour market policies, as well as general economic policies play an important role in the benefit a country can expect from the demographic transition. If the increased number of people in the working age can not be absorbed into the labour force, for example if there is a high degree of unemployment, the demographic dividend will be less, or will not materialise at all. Increasing the labour market participation rate especially among women can also be a strong factor for increasing production and income. And there is a double effect of a changed female labour participation rate: Production and then income is affected but also the fertility rate will be influenced in a downward direction.