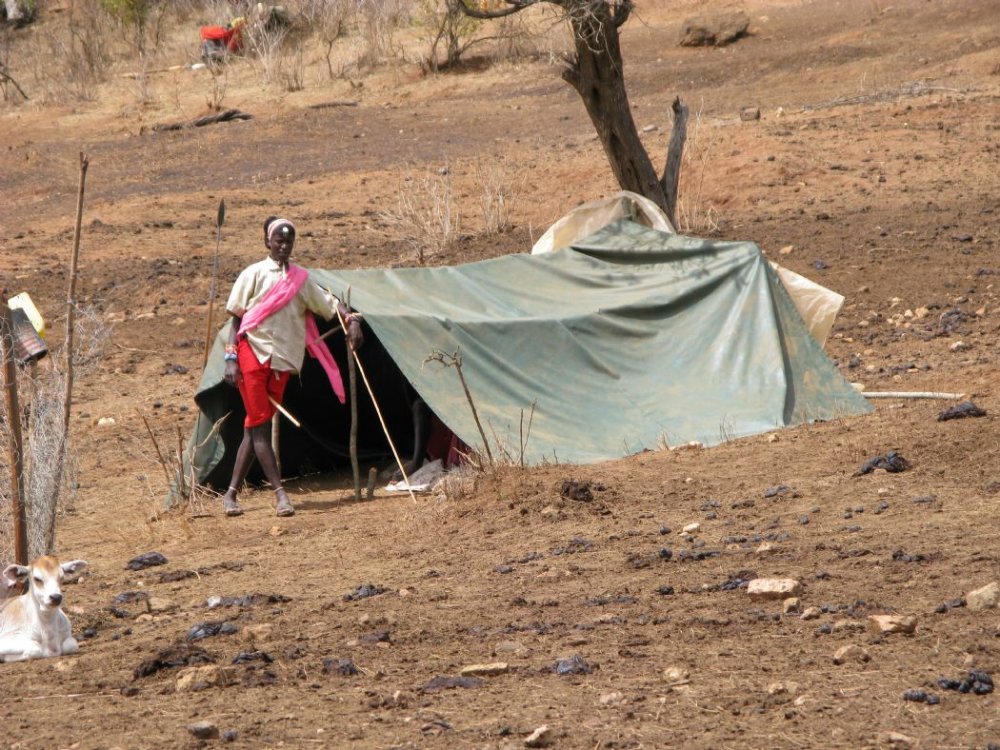 There are two main concepts of poverty.

The multi dimensional poverty index (MPI) uses information from ten indicators, which are organised into the three dimensions of health (child mortality and nutrition), education (years of schooling and child school attendance) and living standards (electricity, improved sanitation, improved drinking water, flooring, cooking fuel and assets ownership), with the indicators given different weights. The MPI poor refer to people who are in acute poverty and are deprived in at least one-third (33%) of the weighted indicators. A subset of the MPI poor are identified as experiencing severe poverty because they are deprived in at least half (50%) the weighted indicators at the same time. The group of people who are deprived in more than 20% but less than 33% of the indicators is termed “vulnerable to poverty”. The MPI has been developed by Sabina Alkire at Oxford university.

The strength of including MPI in discussions of eradicating poverty is that it can complement the rather single minded approach of just using an economic measure to assess the wellbeing of people and make the understanding of the challenge faced more nuanced. When policy actions to eradicate poverty have to be determined, the MPI approach as well can provide essential directions for sector prioritisation, recipient groups and activities. It certainly points towards the education and health sectors as being objects for targeted policy interventions and financing. The fact that 600 million more people suffers from multidimensional poverty than economic poverty in itself points towards the weakness of a single-dimensional poverty measure.