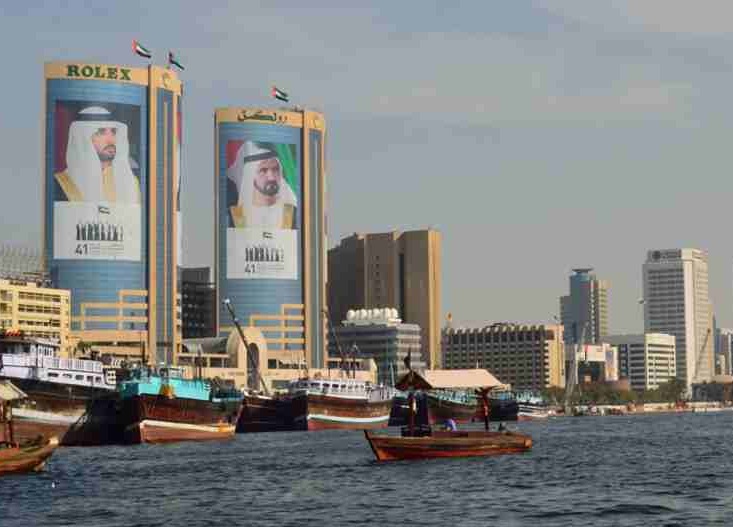 It is a real concern that the majority of remittances are utilised for consumption in recipient countries. The question is if some of these resources could be channelled into more productive use, leading to increased production, income and hence eradicate absolute poverty? There are two aspects of this. First, it should be remembered that resources of migrant workers are not development aid that should go into the coffers of the home country’s Treasury, but are resources to be used at the discretion of the family or household, for consumption, saving or productive investments. Second, the perspective should be broadened from migrant workers, which might often only be a temporary designation. Instead we should consider the diaspora, people who have migrated (and including their descendants), who maintain a connection to their mother country. The diaspora have settled a little more in their new country than a temporary migrant worker, and often they will also have a saving, part of which could potentially be put to productive work in the country of origin, provided conditions are attractive.

But are there any examples of diaspora having used a portion of their savings for purposes in their country of origin? The answer is a clear yes. Israel, by issuing bonds by the Development Corporation for Israel, has since the introduction of the bonds in 1951 raised 37 billion USD worldwide. The funds have been used by the government for a.o. public infrastructure projects like ports, roads and communication.

India has used diaspora bonds on three occasions: India Development Bonds in 1991, Resurgent India Bonds in 1998 and India Millennium Deposits in 2000 to cope with balance of payment crises. The bonds were restricted to the Indian diaspora and did not carry a discount on the interest rate compared to what investors could obtain on USD.

Why would the diaspora invest in their country of origin? One reason is patriotism, which from the point of view of the issuer is an advantage as resources are likely to flow into the country independent of the investor environment experiencing bad or good times. The worst case scenario for the diaspora is that the country will not be able to service its debt obligation in foreign exchange but only in local currency. But as many diaspora have family or relatives in the country of origin and because they know the business environment, in the worst case situation they would still be able to make good use of local currency.

But there are also examples of diaspora bonds having failed. In 2009, Nepal for the first time attempted to tap resources from migrant workers in South Korea, Malaysia, the United Arab Emirates, Saudi Arabia and Qatar for funding infrastructure development through a Foreign Employment Bond, denominated in local currency. However, as the fixed interest rate was less than the fixed deposit interest rates offered by banks and other financial institutions, the Bond raised less than 1% of the target. Several attempts after 2009 have not produced much better results, a.o. due to the involved bureaucracy, short period during which it is possible to buy Bonds and a general mistrust. And the Ethiopian Millennium Corporate Bonds to finance Ethiopian Electric Power Corporation hydro electric power project, Gilgel Gibe III failed because investors did not have sufficient trust in the capacity of the government to service the debt.

The potential lies in attracting for infrastructure purposes just a smaller portion of the large sums of remittances as well as diaspora savings. A portion of diaspora saving as well as remittances are held in cash at home or in low-yielding bank accounts, so offering an annual interest of 3-5% could be attractive, if in foreign currency and properly higher if in local currency, depending on the country and circumstances. But the failed attempts demonstrate that conditions have to be conducive: First and foremost trust in the governments willingness and ability to repay.